From 1924 to present. In the beginning (from July 1924) the journal was called „The Brooklands Gazette" and ran under this name until June 1925. It was not until the August 1925 issue that the magazine appeared under the more familiar name "MotorSport". In 1928 and 1929 the magazine appeared very irregularly due to economic problems. Since Volume 6 (1929/30) it is published monthly.
All issues are fully indexed and available at: www.motorsportmagazine.com/archive ... more 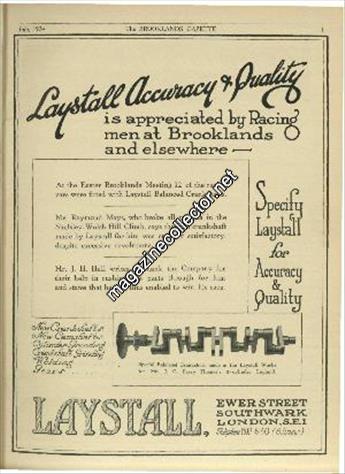 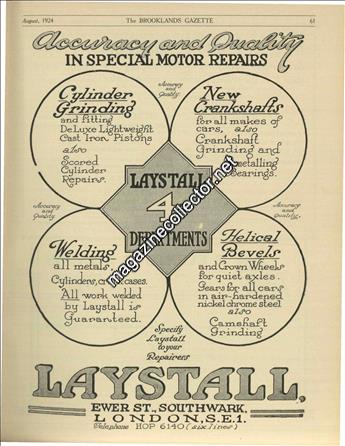 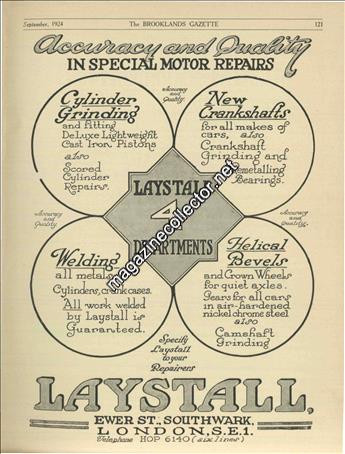 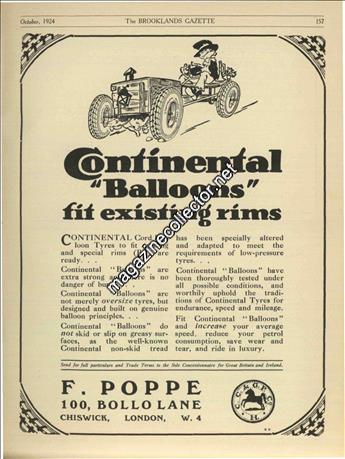 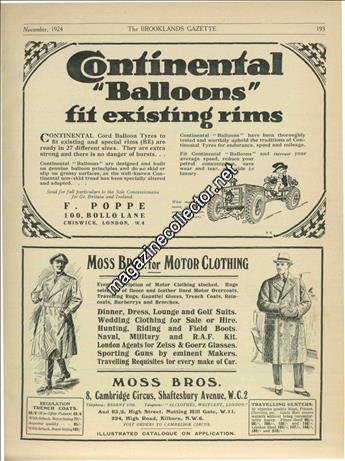 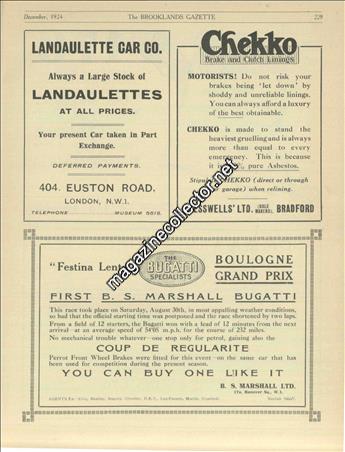 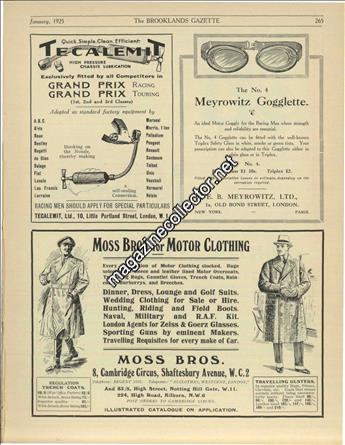 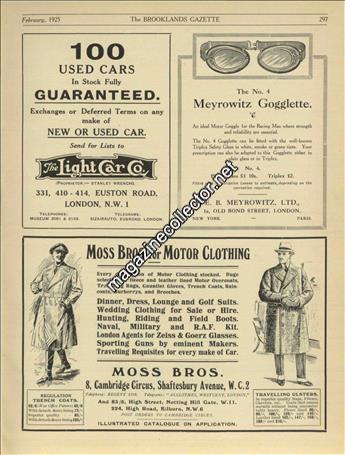 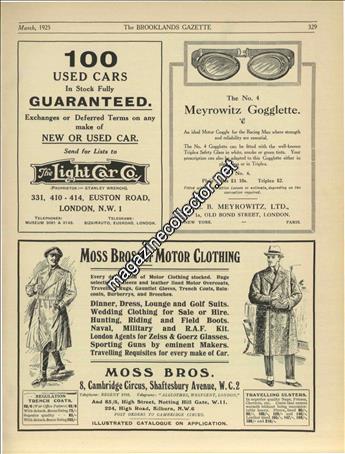 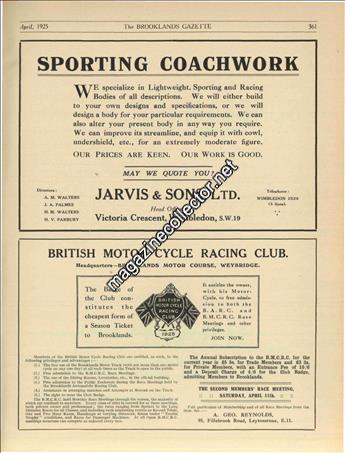 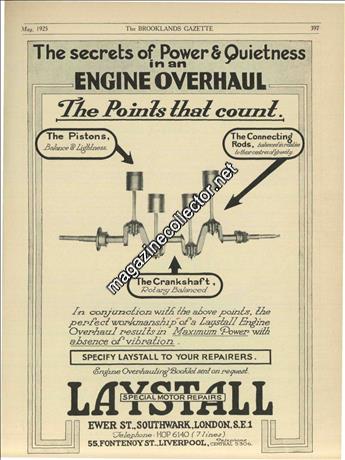 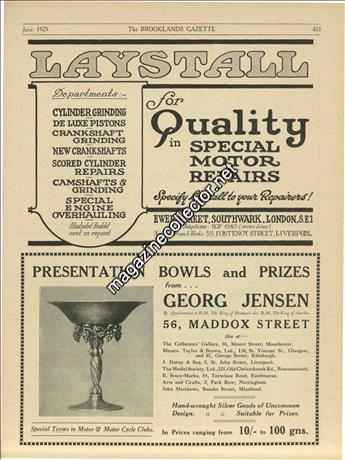 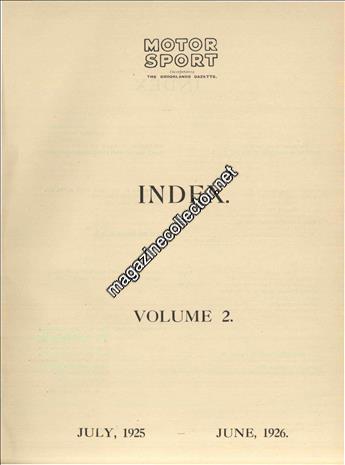 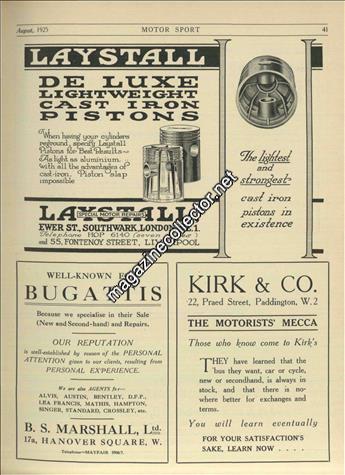 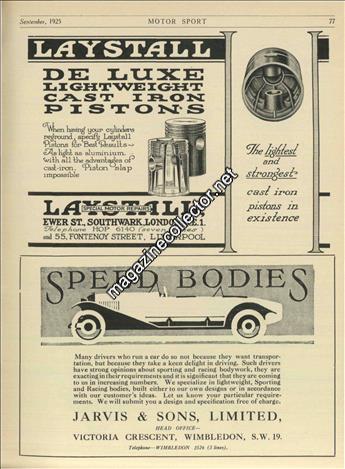 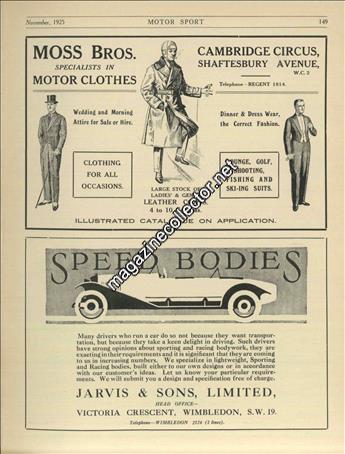 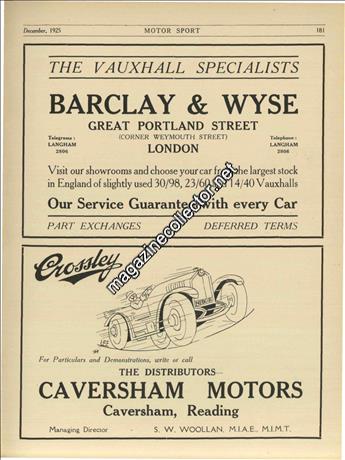 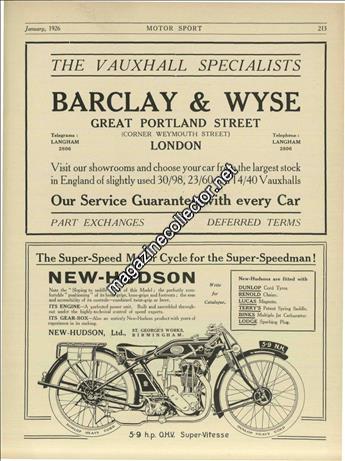 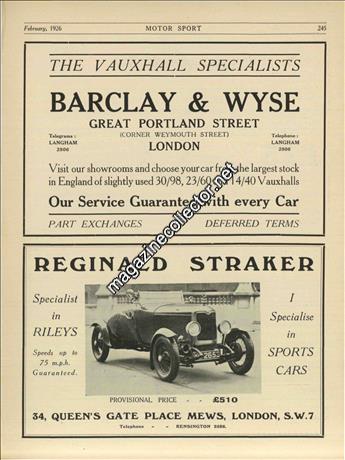 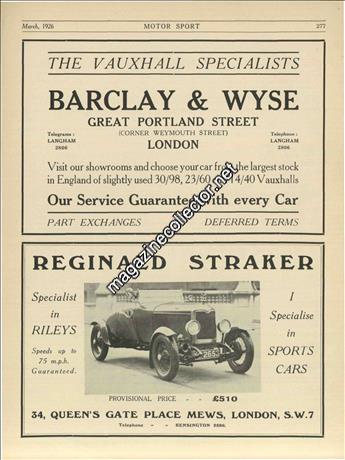 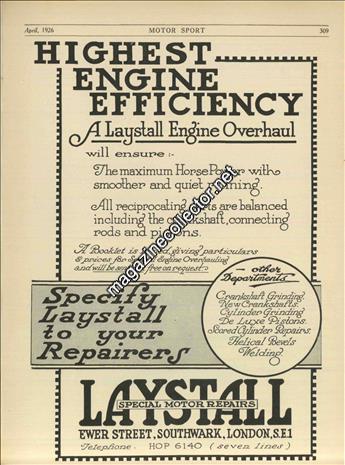 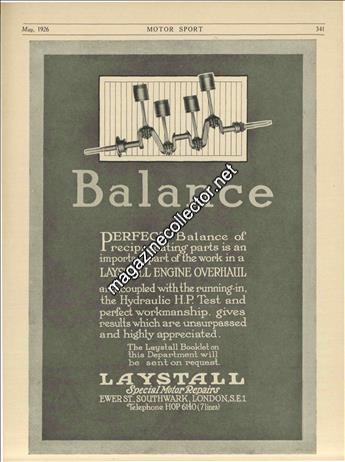 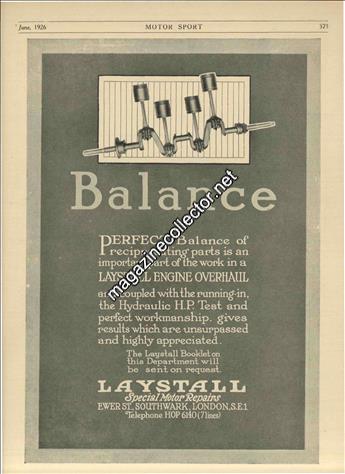