Mobilia magazine ceased publication with the may 2000 issue and was merged into this magazine at the july 2000 issue #28 (vol 3/issue #7).

TC&V was launched in march 1998 as a tabloid sized magazine focusing on vintage toys and diecast models. It was re-launched in the fall of 1999 as a glossy four colour magazine with coverage of all areas of model collecting without bias toward scale, medium, purpose or price. 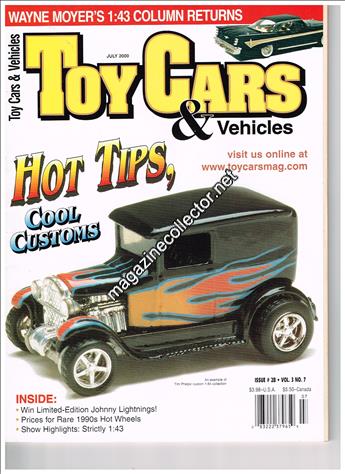 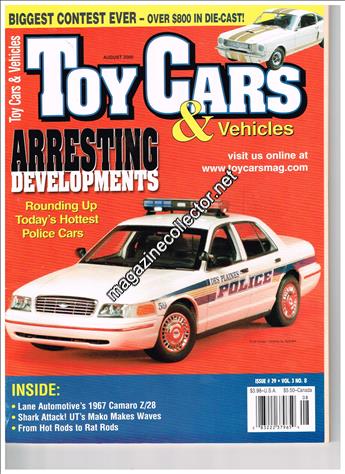 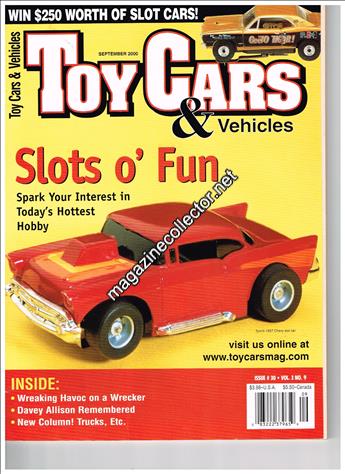 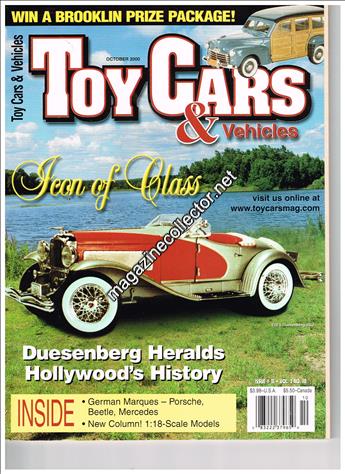 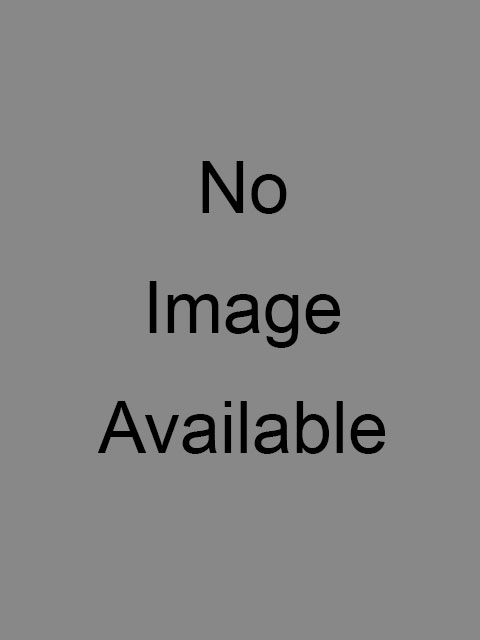 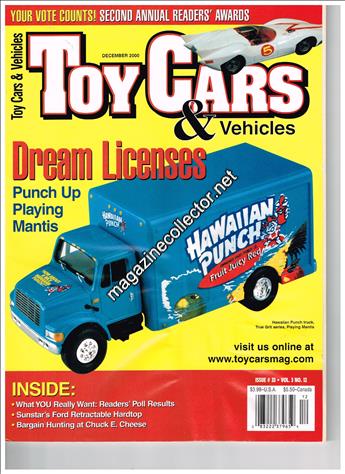 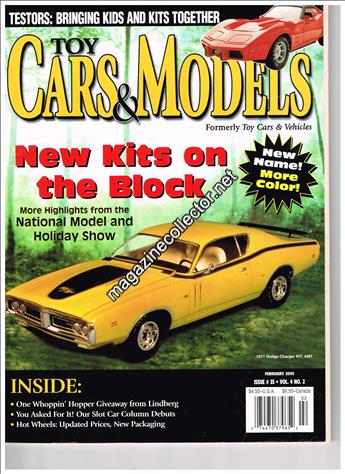 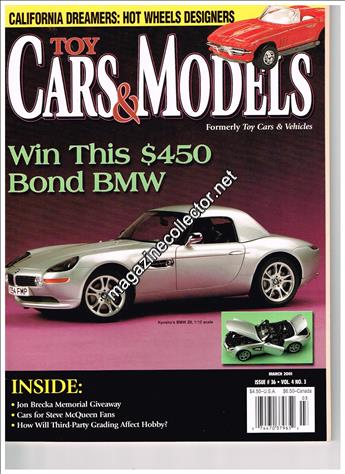 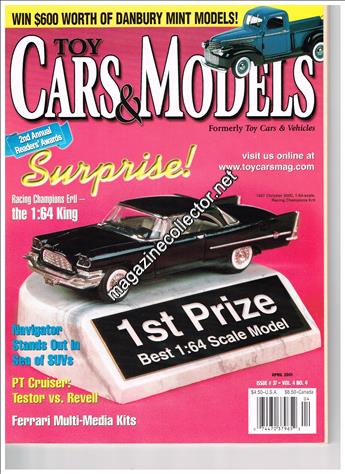 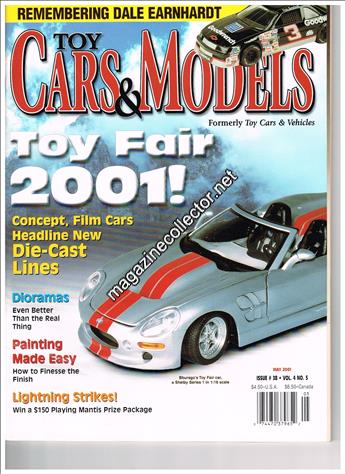 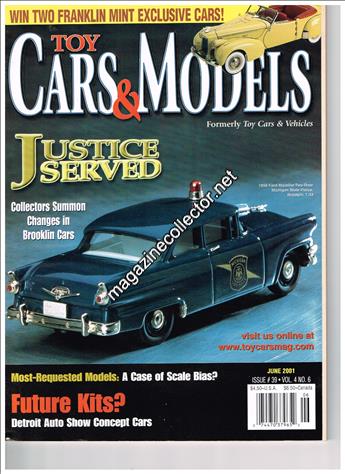 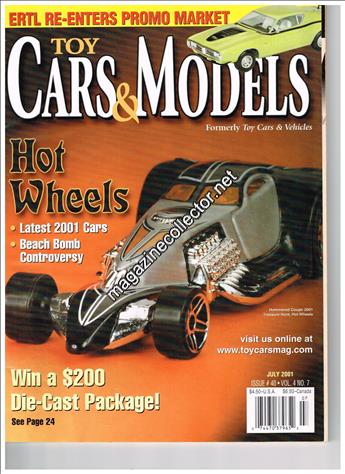