Launched in late 1988 as a quarterly publication all about Jaguar cars. Several special issues were also produced and with the november/december 1991 (volume 4 issue #2) issue it migrated to a bimonthly publication and an appropriate name change to Jaguar World with the september/october 1992 (volume 5 issue #1).
With the june 1998 issue (volume 10 issue #5) it migrated to a monthly publication.
With the november 2000 issue (volume 12 issue #10) it had a name change to Classic Jaguar World to better reflect its content.
It continued until the march 2002 issue (volume 14 issue #2) when it merged with its rival, Jaguar Monthly, to create a new publication, Jaguar World Monthly. ... more

add an issue
page 1 of 5 next last 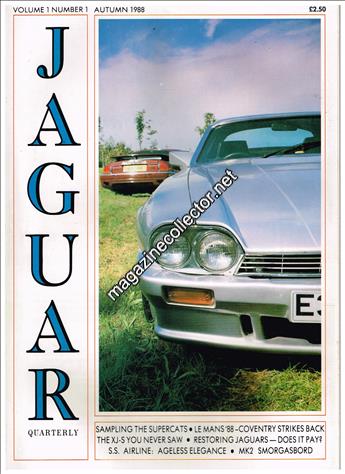 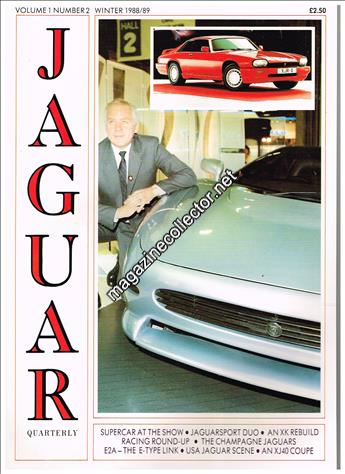 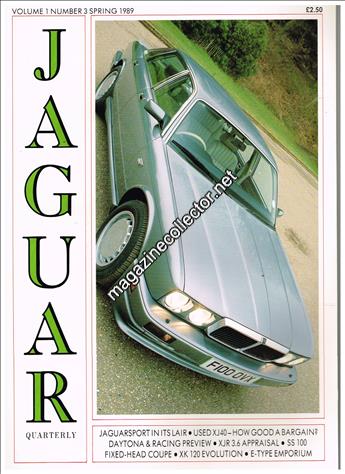 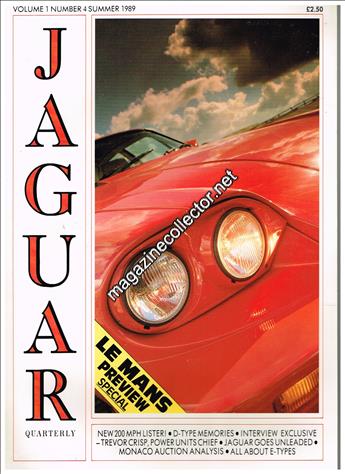 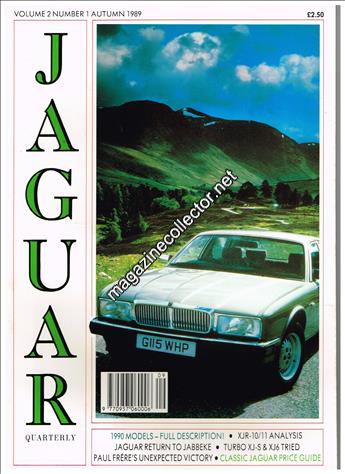 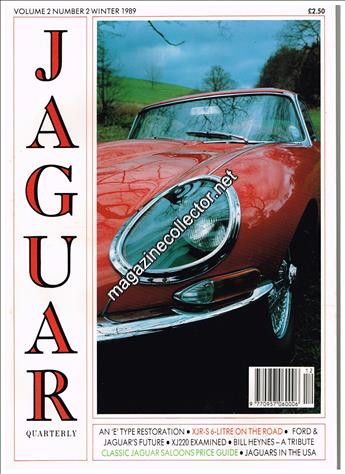 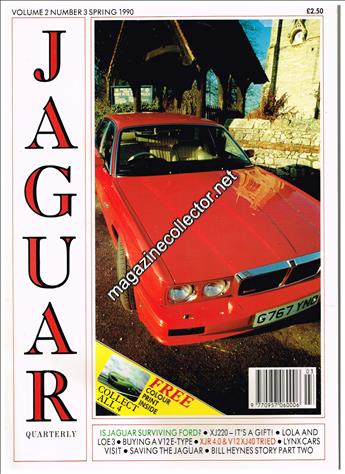 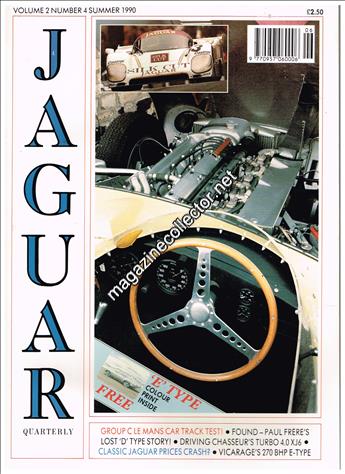 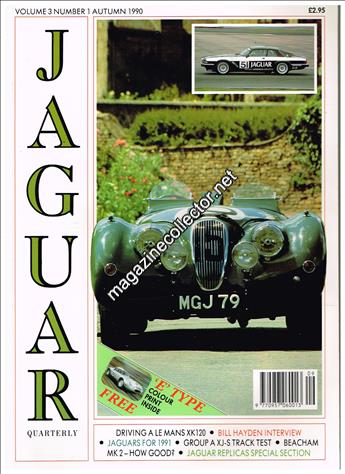 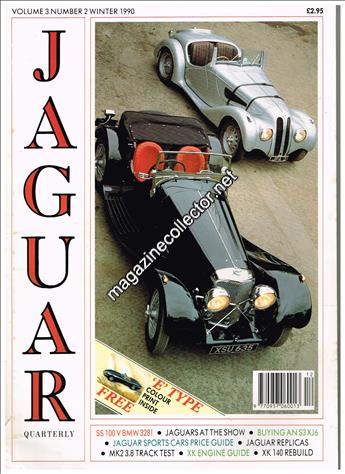 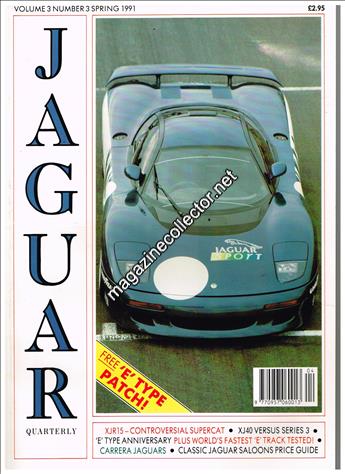 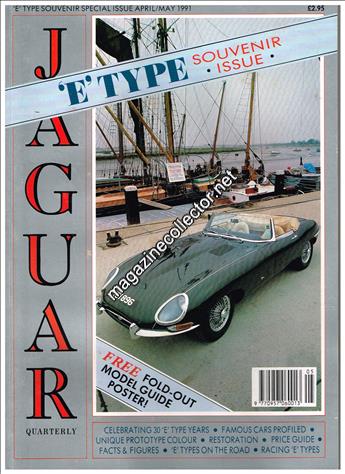 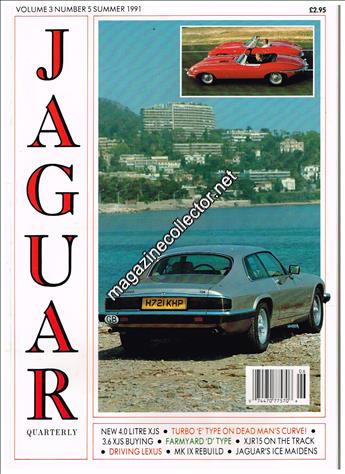 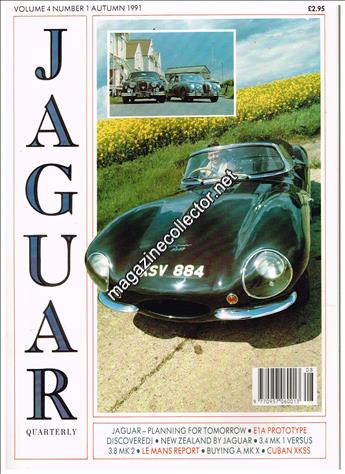 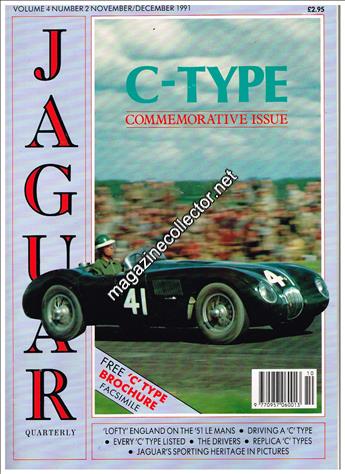 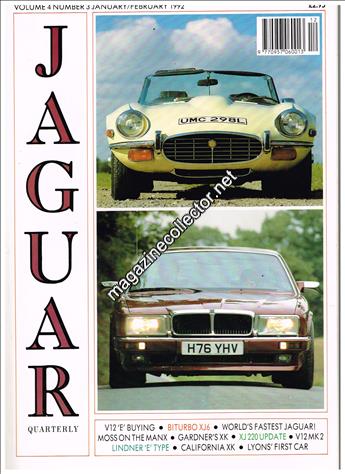 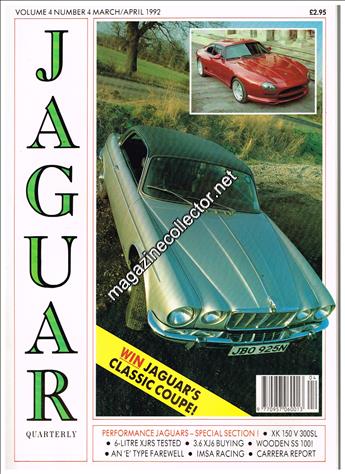 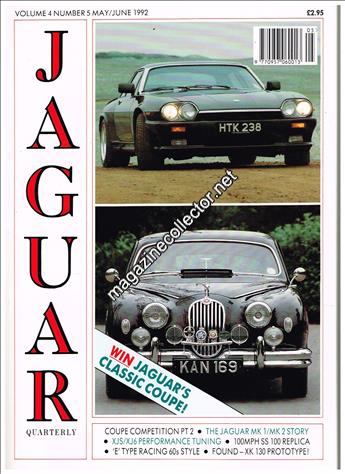 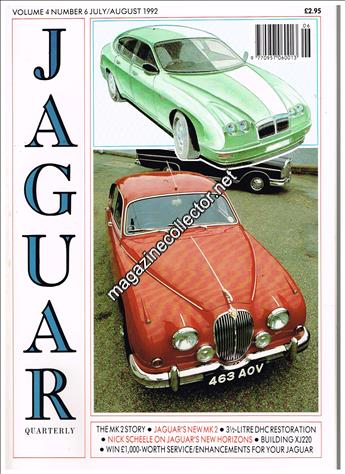 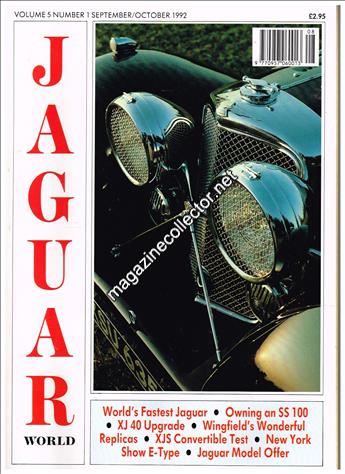 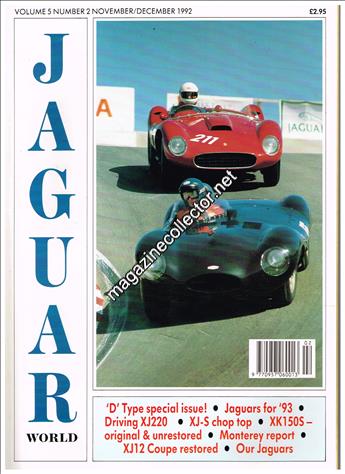 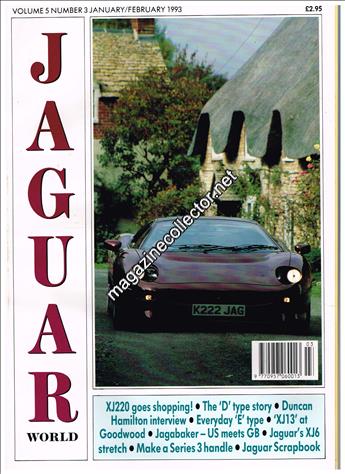 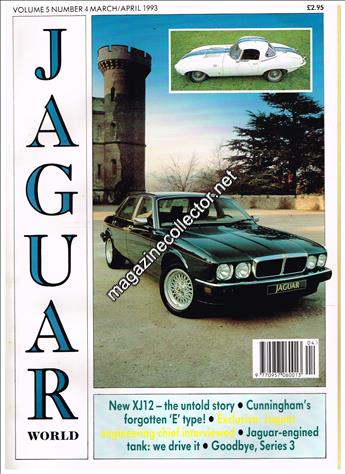 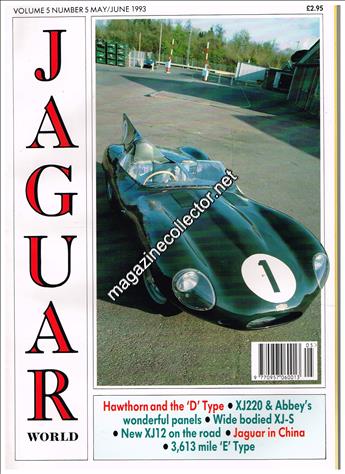