Previously parcel costs were related to weight, but with the new "If It Packs, It Posts" system, you can now send some parcels based on size, which can work out less expensive.

Having sent a few parcels of various sizes since the change, here are my suggestions on how to send out magazines as cheaply as possible.

Most magazines under 500g are small enough to go as a large letter. Australia Post offer prepaid envelopes that can be used to send "documents" up to 500g and a maximum thickness of 20mm and these come in two sizes suitable for magazines -- C4 (324 x 229mm) for $4.80, and B4 (353 x 250mm) for $5.80 -- but these don't include tracking which is a requirement for PayPal seller protection and good practice.

Instead, I've been using the prepaid domestic letter with tracking C4 (324 x 229) envelopes which are $5.95 and can be used to send up to 500g and a maximum thickness of 20mm. These are made of cardboard and can't easily be folded, which makes them a great way to send magazines without the need for any extra protection.

One or more magazines over 500g and under 5kg:

Small (355 x 225mm) prepaid satchels are available for only $9.20 that can be used for up to 5kg. These can be useful for multiple small magazines but they aren't very wide so might not fit larger magazines.

The next prepaid parcel size up is medium (390 x 270mm) which is $12.45 and a better size for sending large and/or multiple magazines, but there is another option that might save you a couple of dollars for some shipments.

There is other packaging that you can buy from Australia Post that can be sent under the small "If It Packs, It Posts" rate of $8.95. The largest is a Tough Bag Small which is 261 x 369 and costs $1.50, which is a total of $10.45 including postage. I've used these to send 3 large magazines already, and there was room for more.

There are also some savings when using larger tough bags, as they are generally a similar size to the larger prepaid satchels but fall into a lower postage price category. 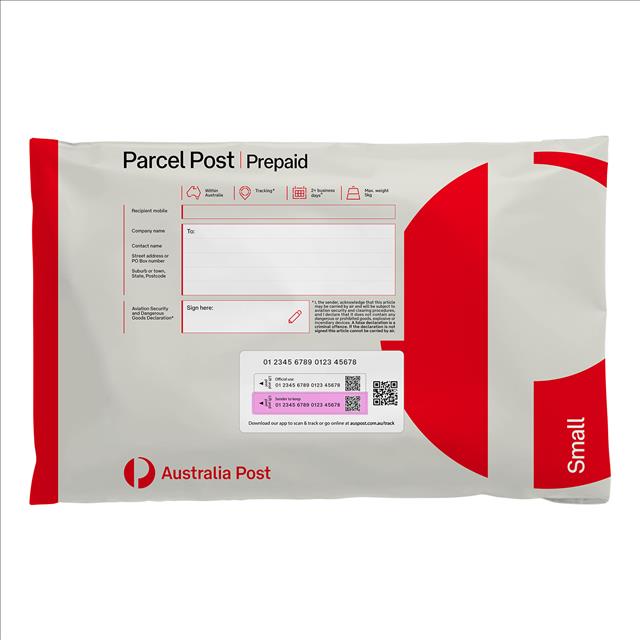 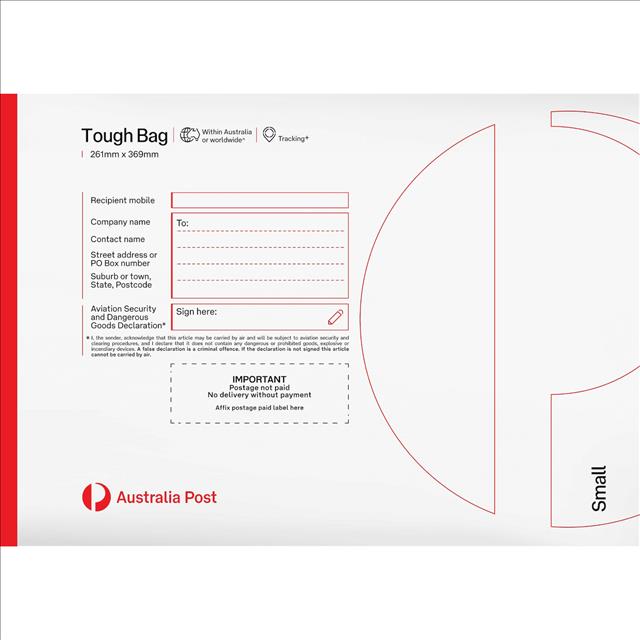 Thanks John - good to know. The most difficult magazines to send have also been the larger issues that are over 500g so cannot be sent as a letter, and the next step up was the $11-12 3kg satchel (which often made sales of single magazines uneconomical). Looks like there might now be another slightly better option.