Not sure if there is any fans of Jeff Carter and his writings in various car magazines, amongst other things.

I noticed recently that his house, Casa Simpatica in Foxground, was up for sale. I'm not sure if it was sold but the listing has since been removed from the real estate websites (although you can still find some of the details from the original listing if you search).

Having read one of his books, from Alice to the Arctic, it was interesting to see photos of the house that had many mentions in that book. If you like cars, particularly Porsches, travel and Australia it's well worth a read.

The Sydney Morning Herald has a couple of interesting articles, one his obituary in 2010, and another about Mare Carter. 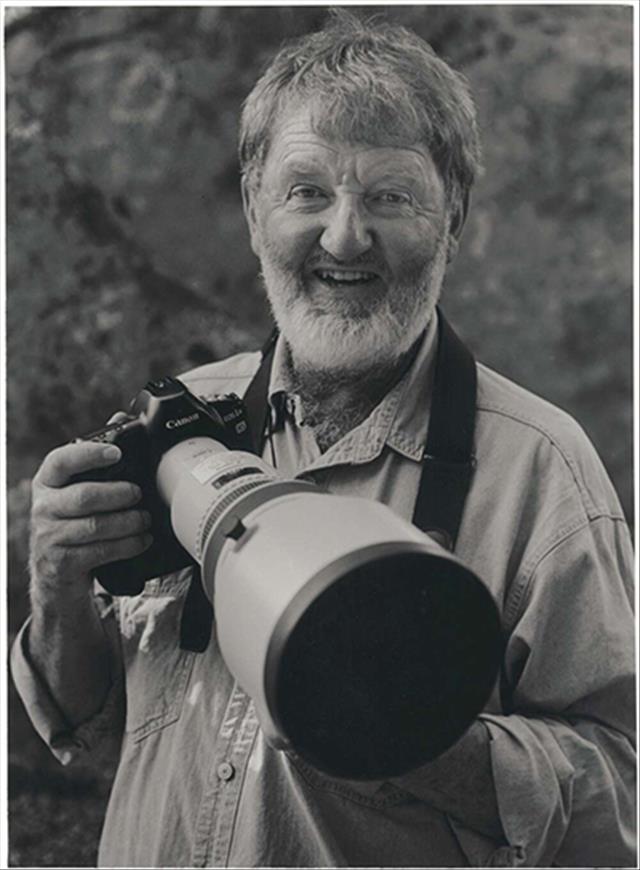 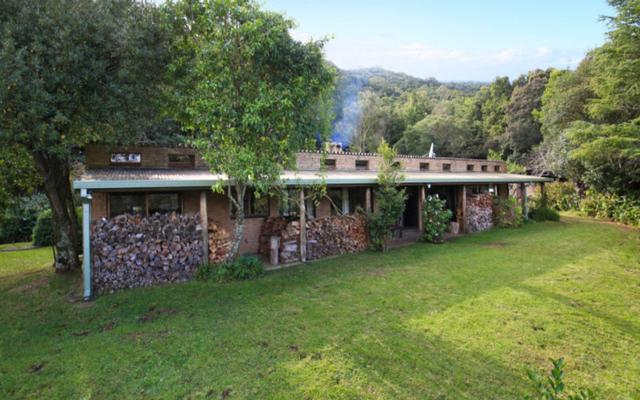 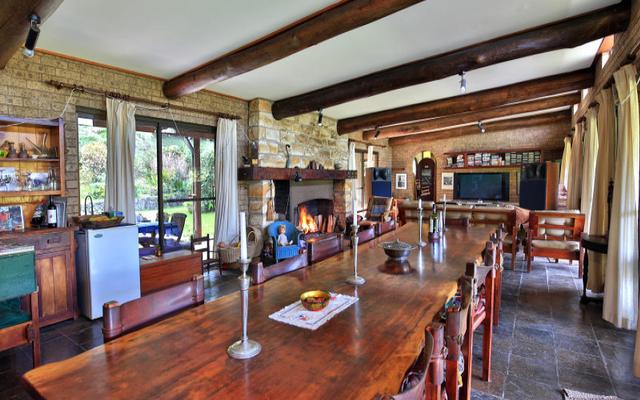 During the 1980s to early 90s Jeff would often pick up a brand new Porsche 911 usually it was white from the factory in Germany and tell us of his travels with his wife through many parts of Europe - I think the intention was to buy a car new and keep it for a year and then bring it back to Australia so he would pay less duty once he shipped it back. One of the cars he brought was a very rare Porsche 911 Carerra 3 Often the articles were very well written with plenty of photographs - I was not aware how famous he was as a photographer until i stumbled on an article in Womans Weekly in the 1950s that is on archives.org site !